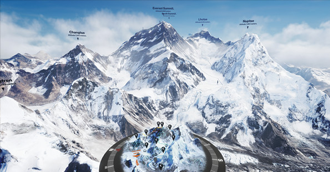 
Experience what it feels like to climb Mount Everest through a sequence of immersive first person locations as you strive to reach the top of the world. Incomparable visual fidelity combined with player agency in a VR journey that feels both real and emotionally stunning. 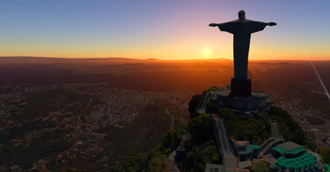 
Google Earth VR lets you explore the world from totally new perspectives in virtual reality. Stroll the streets of Tokyo, soar over the Grand Canyon, or walk around the Eiffel Tower. 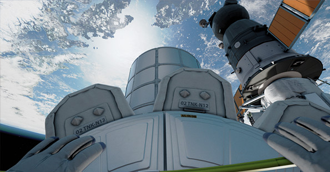 
Home puts you at the center of the story, taking you on an emotional and personal journey while delivering beautiful, heart-stopping, and memorable moments. 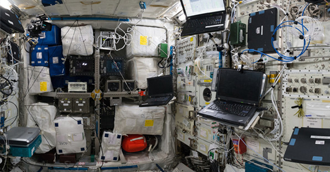 
Experience the International Space Station in VR with high-quality images and learn about the inner-workings of the Space Station from the European Space Agency's Samantha Cristoforetti, holder of the record for the longest uninterrupted spaceflight by a European astronaut. 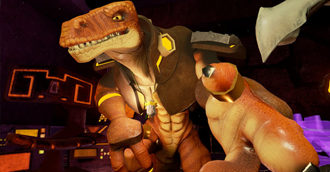 
Rexodus: A VR Story Experience is based on the Dark Horse Graphic Novel Rexodus. This is a VR narrative experience set in a universe where dinosaurs didn't go extinct, they left Earth. Those dinosaurs, utilizing their own advanced technology, are traversing the galaxy. 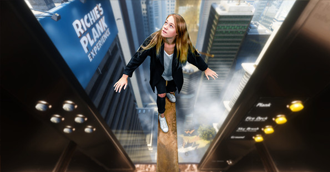 
You're on a plank, 80 stories high. Knees shaky, palms sweaty. You have a choice. Do you walk or do you freeze? Richie's Plank is the only VR experience that lets you clone any real-world plank into the virtual world for 2X the immersion. Includes 4 bonus modes. 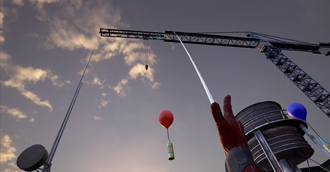 
For the first time, you can suit up as Spider-Man and see what it’s like to be the world’s favorite superhero. Learn the ins and outs of your brand new Stark Industries upgraded web shooters and master different web types as you race to complete fast-paced targeting trials. 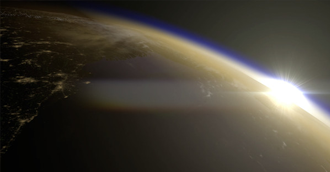 
Apollo 11 VR is the story of the greatest journey ever taken by humankind. This VR experience is a recreation of the events which took place between July 16th and July 24th 1969. Now for the first time ever you get to experience this historic event through the eyes of those who lived through it. 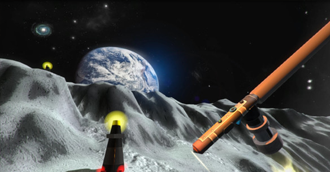 
Fly across the moon in VR with a motion-controlled jetpack 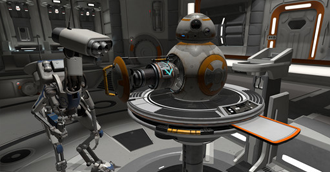 
In Star Wars: Droid Repair Bay by ILMxLAB, Poe Dameron's sidekick needs your help. Repair BB-8 and his astromech droid friends, each with their own unique personalities, so they can roll back into the fight against the First Order. 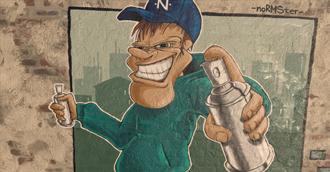 
Hanging out with friends, bombing walls, and smashing bottles would be much more fun with out the jail time. 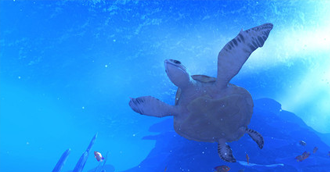 
Experience the wonder and majesty of the ocean through a series of habitats and come face to face with some of the most awe inspiring species on the planet. 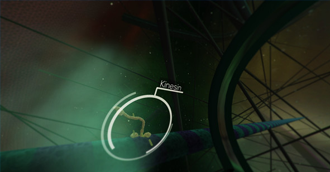 The Body VR: Journey Inside a Cell


The Body VR: Journey Inside a Cell is an educational virtual reality experience that takes the user inside the human body. 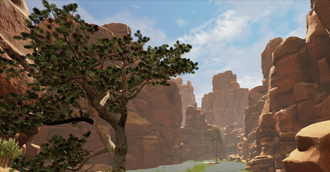 
Explore one of nature's greatest wonders from the comfort of your home with the Grand Canyon VR Experience for HTC VIVE and Oculus Rift! Transport yourself on an epic journey into the heart of nature through the magic of Virtual Reality completely immersed in a fully dynamic and interactive beauty never before seen in VR. 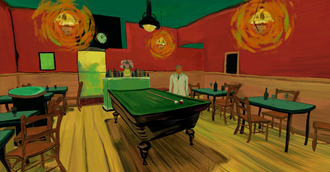 The Night Cafe: A VR Tribute to Vincent Van Gogh


The Night Cafe is an environment that allows you to explore the world of Vincent van Gogh first hand. Take a moment to enjoy his iconic sunflowers in 3 dimensions or walk around the chair he painted in his bedroom to see it from another angle. Step into the vivid colors straight from his palette. 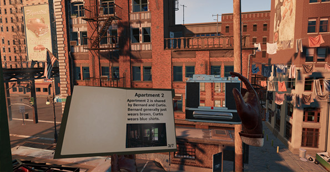 
Become a secret agent in the 1950s and observe your neighbours to find the communist spy! 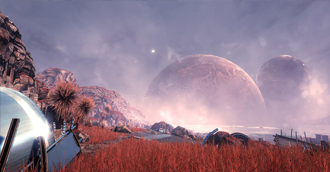 
The Solus Project is a single player exploration adventure with survival elements. The adventure is set on a mysterious planet and is the spiritual successor to The Ball - 2010 PC Gamer Action/Adventure Game Of The Year... 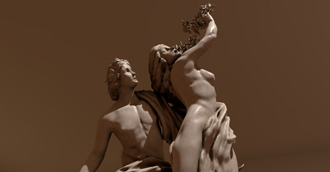 The VR Museum of Fine Art


Explore the Second Floor of the Museum! Explore a virtual museum in room-scale VR: see famous sculptures in full, 1:1 scale and see famous paintings without the limitations of glass and security guards. 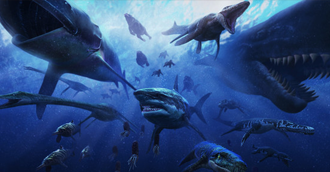 
You are a time traveller tasked with exploring the Jurassic era and the creatures that once ruled the prehistoric oceans. Use an array of advanced tech tools to track, examine, and discover the scientific secrets of mosasaurs, livyatans, and megalodons, among others! 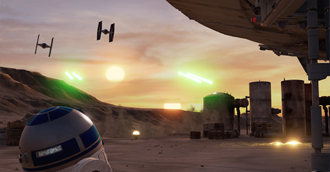 
Commence your Jedi training in this Star Wars virtual reality demo experience. Repair the Millennium Falcon, defend it from attack by Imperial Stormtroopers, and wield a LIGHTSABER. 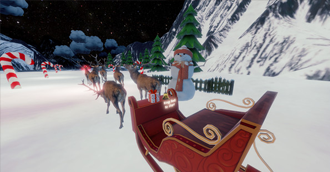 
You ring the mysterious bell. Next minute, you're riding in Santa's sleigh, dropping presents in chimneys. Welcome to Santa Simulator where kids squeal with delight and adults become kids again. 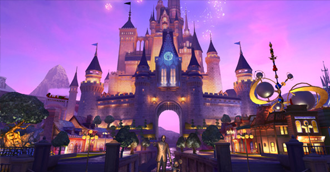 
Transport yourself into the wonderful world of Disney from your very own living room with Disney Movies VR. This app is a fully-immersive Disney experience where you can visit themed worlds, including Disney, Marvel, and Lucasfilm, and interact with some of your favorite characters in their natural environments. 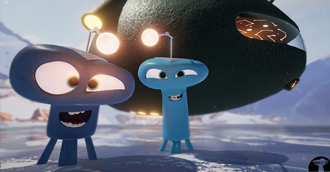 
Narrated by Ethan Hawke and created by the director of Madagascar, INVASION! is a colorful VR animated short about a duo of aliens with grand ambitions to take over our world. Instead, they are greeted by two adorable, white bunnies…..and you are one of them! Come experience what happens! 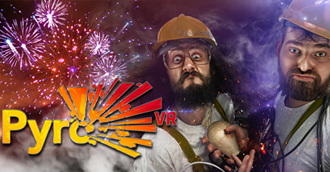 
Early Access. Let your creativity run wild! Create your own shows using a multitude of different fireworks and explosives. Be extravagant! Line up and connect fireworks in sequence to create extended, timed and beautiful cascades of light and sound in the night sky above. Or, heck, just blow stuff up! 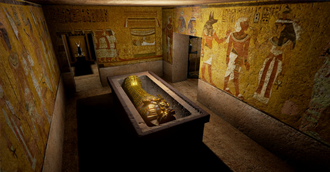 
Discovr Egypt takes you into the ancient tomb of King Tutankhamun using the HTC Vive, where you can not only learn about some of the rich history surrounding his legacy, but also uncover his treasures.